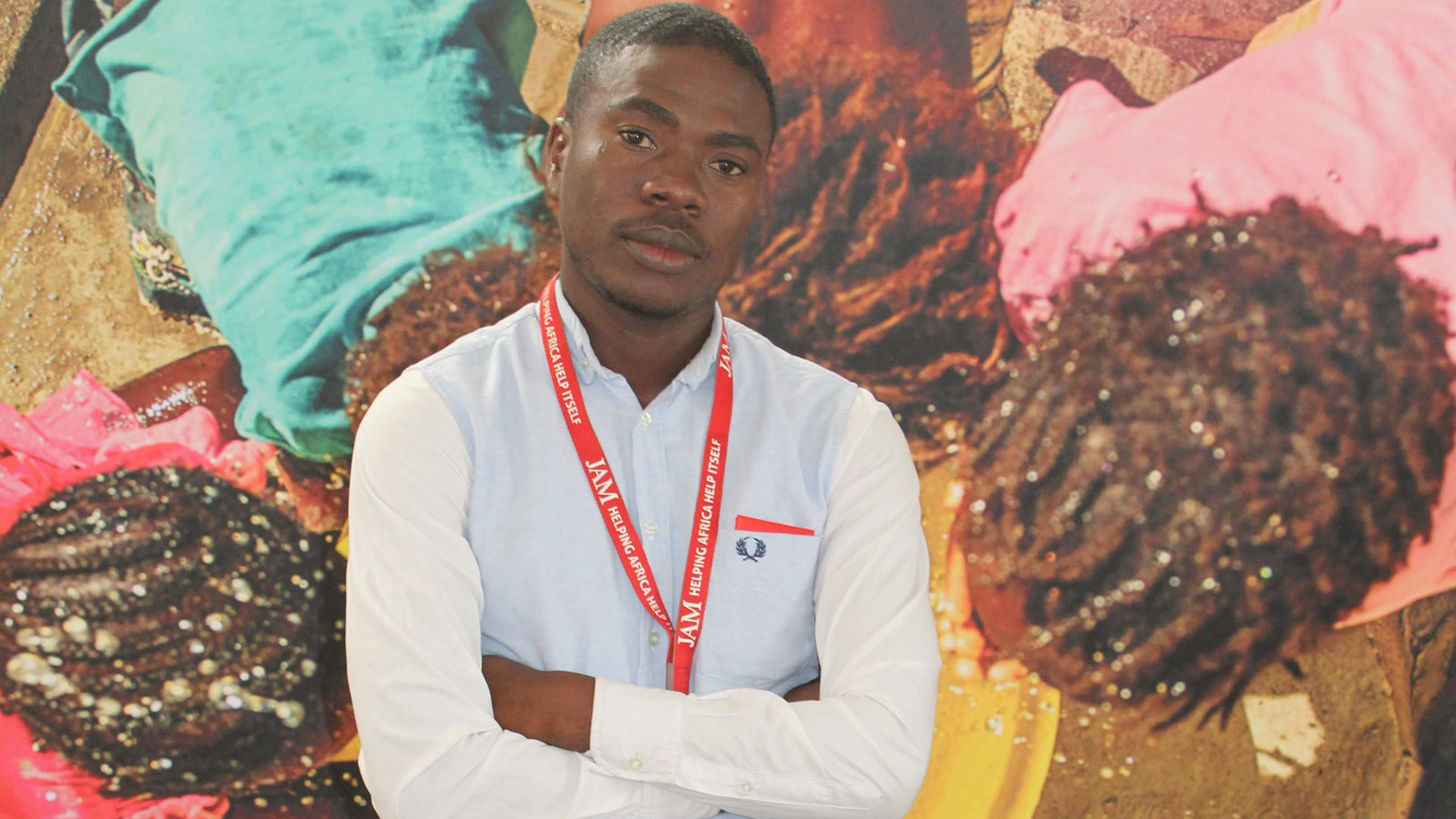 When Eurico Alberto walked into the induction programme for his new job, he went weak at the knees.

“I felt shocked; I had almost no action in my legs at the sight of the red bowls that had been my daily food staple for years,” he said from Angola, where he is now an IT specialist for JAM.

On that day, a few years ago, he hadn’t realised that he would be working for the same organisation that had turned his life around as a child.

“It was a shock of emotions; melancholy because of a not-so-good past and happiness in knowing that I will be serving meals to other children who are in the same need I was.”

Eurico was born in Lobito, in the Benguela province of Angola. His childhood was disrupted by the civil war which raged around him and forced his family to flee their home. He remembers sleepless nights out in the open, worrying about the fighting and feeling hungry because all he had eaten was a dish of flavourless cassava leaves.

Like a lot of other children, he distracted himself from his growling stomach by playing lots of soccer with his friends.

“I can’t imagine my childhood without the help of JAM. I think it came at just the right time to impact our lives — I would probably be sick or have indulged in another kind of life. Quite frankly, JAM had a determining role in that period in the lives of many families,” he says.

He says that many parents sent their children to school to ensure they got something to eat, but “many of us took advantage of it and were able to acquire knowledge that we will carry with us for life”.

His studies eventually led him into information technology which he is passionate about and which he knows he can use to help others.

“I thank JAM for feeding me and giving me the opportunity to help serve others; I have discovered how pleasurable helping others is. I am enjoying my job so much!” 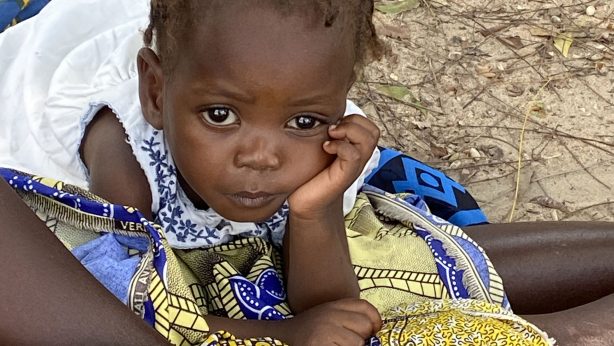 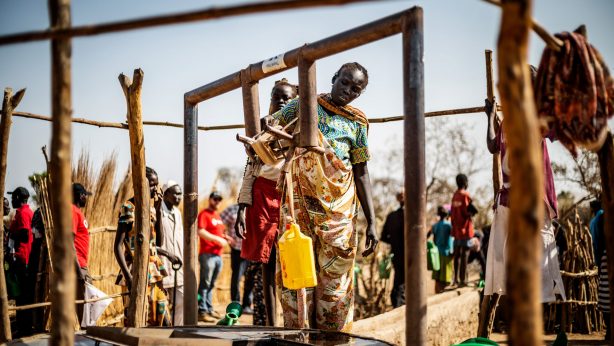